The new law of obligations: what you should know

**UPDATE: the below mentioned law has been published in the Belgian Official Gazette on 1 July 2022. Therefore, the date of entry into force is 1 January 2023.

On 21 April 2022, Books 1 (General provisions) and 5 (Obligations) of the new civil code were approved. In doing so, the legislature wishes, among other things, to create a new balance between the contractual autonomy of the parties, on the one hand, and the judge’s role as guardian of the interests of the weaker contracting party, as well as the public interest, on the other.

The new obligations law will enter into force on the first day of the sixth month following the month of publication in the Belgian Official Gazette (presumably 1 December 2022 or 1 January 2023). It will, however, only apply to contracts concluded after its entry into force. Contracts concluded before it, as well as future consequences arising from it, remain in principle subject to the old obligations law. The jurisprudence, however (according to the explanatory memorandum) is in certain cases free to already take the new obligations law into account.

The new obligations law deserves your special attention. After all, it has a very broad application and applies to all types of contracts (C2C, B2C and B2B, but also contracts with government authorities, etc.).

Many provisions can be expressly excluded or modulated according to your specific needs. It is therefore not a luxury to check the exact impact on your (standard) contacts and/or general terms and conditions, especially in view of other recent legislative initiatives that have a profound impact on the contractual field (see our previous article on the so-called B2B-act and the amendments to the act on combating late payment in commercial transactions). Please do not hesitate contacting us for a “check-up.”

Please also note that you will soon be able to register for one of our client seminars on this topic. 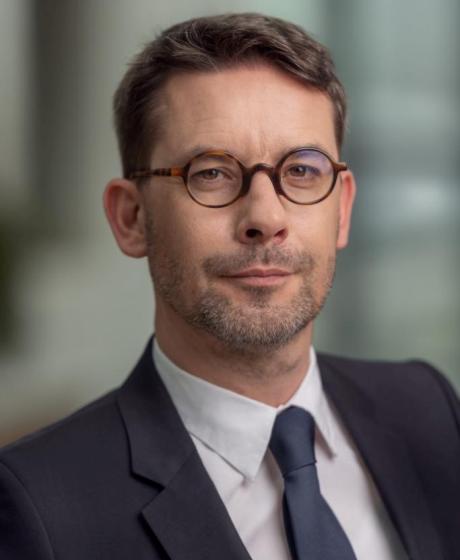