Ahead of the EU summit this week, where all parties hope to make some progress on the deadlock over Brexit, Jeroen Gobbin, Brexit taskforce leader within KPMG Belgium, shares his thoughts:

"At this time, anything could happen with the Brexit negotiations, but we still hope that the European summit will clarify the agenda of further negotiations, as well as the direction that people would like to take and how far any transition period extends, if there is indeed one.

We have quite a few clients within Belgium, as well as in other EU countries, who have questions about the progress of the Brexit negotiations, but the questions/worries are mainly about what it really means in concrete terms for their company - because each company is different. The most important advice we can offer them is the following: do not wait, but rather start as soon as possible with making an inventory of each and every UK connection.

Companies should not wait until the fog has lifted from the negotiations before mapping their connections, because that will cost precious time – time that can no longer be recuperated once everything is underway. Both an inventory and mapping must consider all connections with the United Kingdom: legal entities, contracts, property, financial assets, other investments and the supply chain.  One of the most pressing issues is to figure out which employees could be affected.  At this time, it is unclear under which statute European citizens will fall in the UK, which social security provisions they will keep and which immigration formalities are in the works for the future employment in the UK and EU. In addition, Brexit will presumably make significant changes to the legal and tax framework for restructuring of British operations and group companies. So, ongoing transactions are best finalized by March 29, 2019 based on today’s legislation. Even the digital connection must be considered: think not only about the gigantic juridical, technological and human resources impact that GDPR has on our businesses, but also about which regulations may not apply anymore in the UK in the case of a "no deal" Brexit.

Mapping is not only for large multinational corporations; each SME or family business that has a connection with the UK is well advised to start one, because trade between Belgium and the UK will be affected, no matter which scenario plays out." 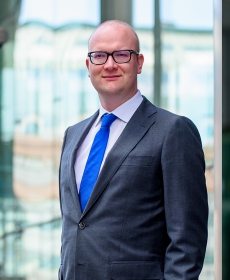 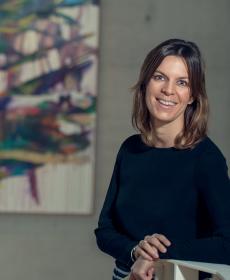