Discussions between shareholders exist since the beginning of time. Unfortunately, until 1995 it was difficult to say goodbye to each other as shareholders, unless the parties were able to come to an agreement themselves.

After all, in the event of disagreements, malpractices or other so-called valid reasons, the legal options until then were limited, cumbersome and often detrimental to the company’s continued existence. For example, one had to resort to the designation of a provisional administrator or the judicial dissolution of the company.

On 13 April 1995, the Belgian legislator intervened with the introduction of the so-called dispute settlement.

Following the example set by, among others, the Netherlands, provision was made for an emergency legal exit (sections 2:60 – 2:69 of the Belgian Company Code (BCC)), whereby the chairman of the enterprise court, sitting as in summary proceedings, can intervene by permitting one or the other party to take compulsory withdrawal or forced exclusion from the shareholding.

The parallel with family divorce was quickly made.

If several shareholders file mutual claims for exclusion (or withdrawal), the claim will generally be awarded to the plaintiffs who offer the most (or the least) guarantee for the continuity or growth of the company.

However, a condition for the granting of a forced exclusion or withdrawal is that no less drastic corporate actions are available to the shareholders concerned such as: the right to ask questions, the right to information, the annulment of decisions of the company’s organs.

Only when all actions have been exercised (or are no longer of any use) can the dispute settlement system offer a solution as a last resort. Where appropriate, the plaintiff shareholder will have to prove the legitimate reasons.

The Law of 13 April 1995 proved to be a hit since its introduction, and since then, several hundreds of litigation procedures have been brought before and ruled on by the enterprise courts every year.

The procedure also often acts as a catalyst in the amicable discussions between the parties. The prospect of a court making a decision as an external party and the associated uncertainty often brings the parties closer together.

The recent publication of the new BCC is the ‘icing on the cake’ with the dispute settlement procedure further developed into a fully-fledged divorce procedure that offers a comprehensive solution for conflicting shareholders.

A difficult and sometimes permanent point of contention is the valuation of the shares. In the case of both an exclusion and a withdrawal, the acquirer must of course pay the price for the shares.

The judge may freely determine the acquisition price themselves (section 2:67 and art. 2:69 BCC), but may (and often will) decide to appoint a court expert with an advisory and valuation assignment.

The appointment of an expert does not prevent the court from already imposing a provisional price (section 2:67 BCC), possibly accompanied by a security for the balance. The advantage of this is that the shares can already be transferred, pending a final price determination.

Up until the entry into force of the BCC, a frequently recurring point of discussion in court was the so-called ‘date of reference’ for the valuation of the shares. Depending on whether this reference date was determined at the time when the conflict arose or the summons was served or at the date of ruling, indirect account is taken of the (negative) impact of the conflict or the conduct of one of the shareholders on the value of the company.

In this respect, the legislator stipulated in the BCC (section 2:67 and 2:69) that the court must value the securities at the time of transfer, unless this leads to a manifestly unreasonable result. In that case, taking into account all relevant circumstances, the court may decide on a fair price increase or decrease.

The importance of shareholders agreements

Incidentally, since the introduction of the BCC, the court has been bound by specific contractual or statutory provisions regarding the determination of the value, unless (in addition) this would lead to a manifestly unreasonable price.

Today, it is therefore a must to make contractual agreements between shareholders (e.g. valuation formulas, payment terms).

Further to the introduction of the BCC, the courts have also been allowed to settle so-called related disputes (section 2:62 BCC), such as: disputes concerning loans, current accounts, securities and non-compete clauses. In this way, a comprehensive solution can be offered to the parties involved.

The court can also, for example, impose the obligation to remove, or have removed, collateral or personal securities provided for the benefit of the company, or to provide an appropriate counter-guarantee for that purpose.

In case of conflicts, however, there are other options available than immediately starting a procedure. For example, the engagement of a recognized mediator could facilitate a more mutually interested approach and offer other solutions for the parties.

Dispute resolution is therefore a last resort, but certainly not the least.

If you have any questions about this, please contact us. 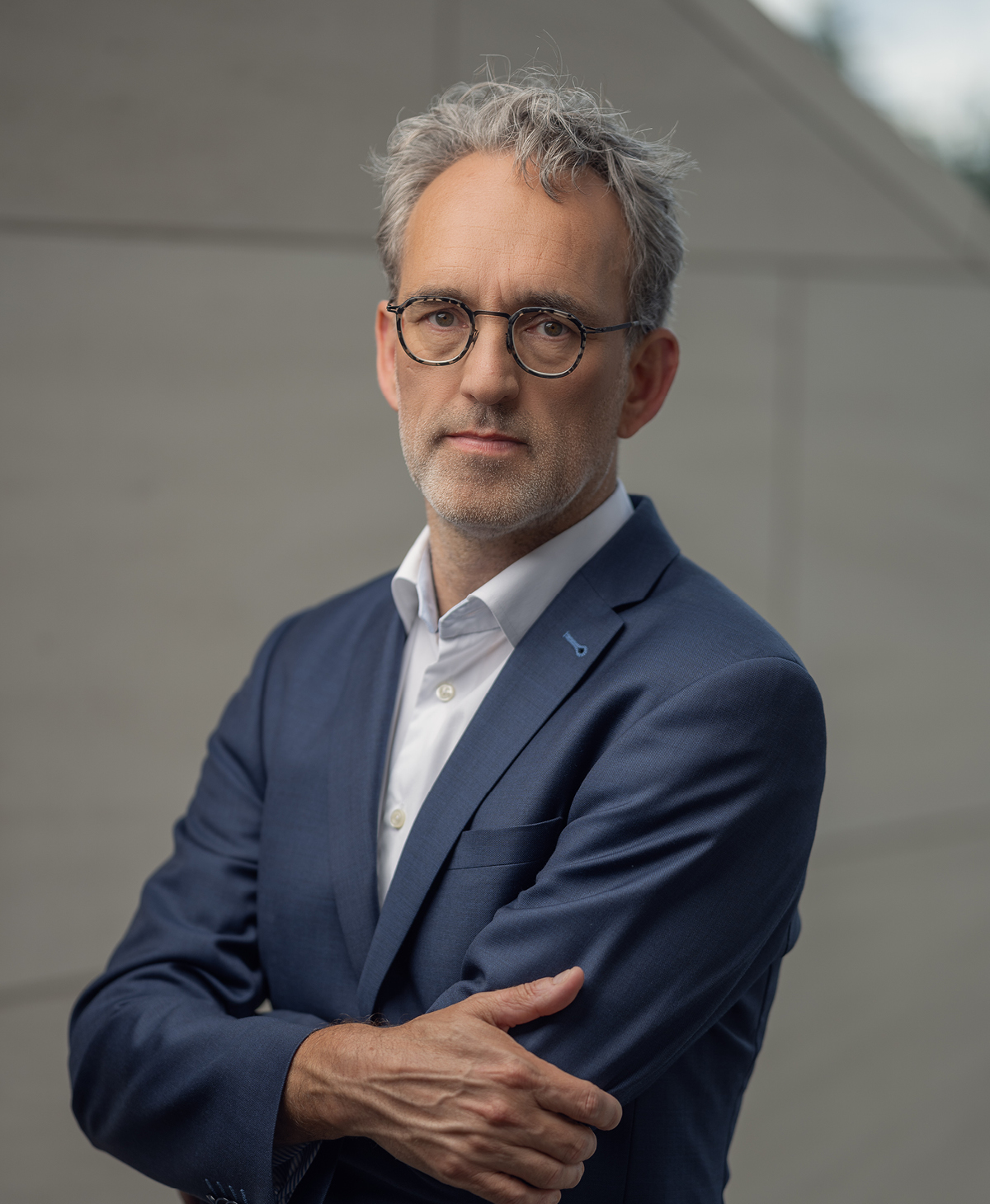